In Favignana students discover the art of the stonemason while in Marettimo they experience ‘one day as a fisherman’. Last April, the Guardian Dolphins from the Egadi islands program was dedicated to the rediscovery of ancient crafts and know how of the Egadi Islands.

Since October the children in Favignana have been following a program of environmental education promoted by Marevivo and MSC Cruises. They were guided amongst the “pirrere” or rather quarries of limestone where they viewed up close the oldest profession in the “pirriaturi“, that is, the stone mason who for generations ensured the livelihood of the people of Favignana. 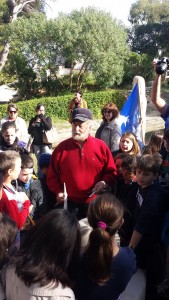 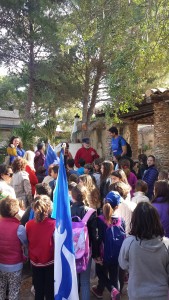 The journey continued in the quarry where they discovered the tufo sculptures made by Benito Alessandra, a sculptor who converted an old stone quarry in to an open air art gallery making it an ‘enchanted garden’. History, nature and sacred rites are the themes represented in the artist’s works arousing awe, wonder and questions from the aspiring dolphins. “ The subject matter is already contained in the stone” the artist explained to the children, who ventured into the creative workshop where they themselves produced small artifacts in limestone. For his part the “stone artist” donated a carved shell to the school which he made during the workshop. 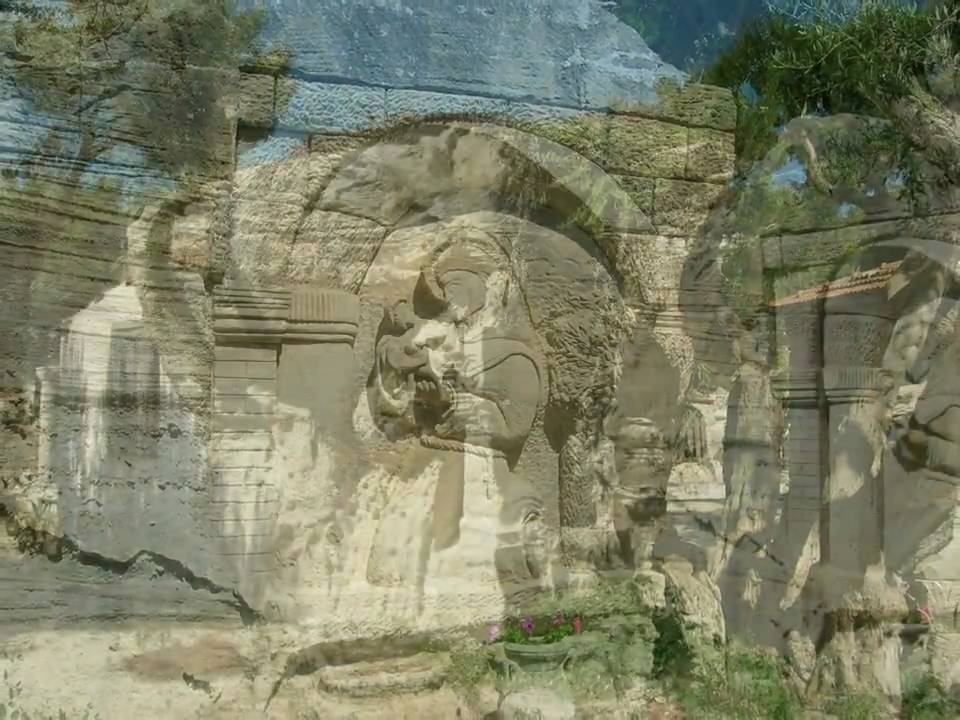 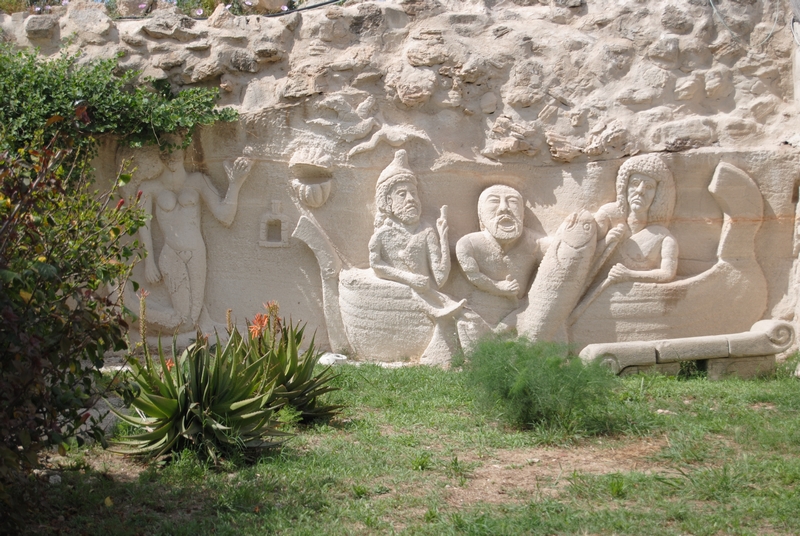 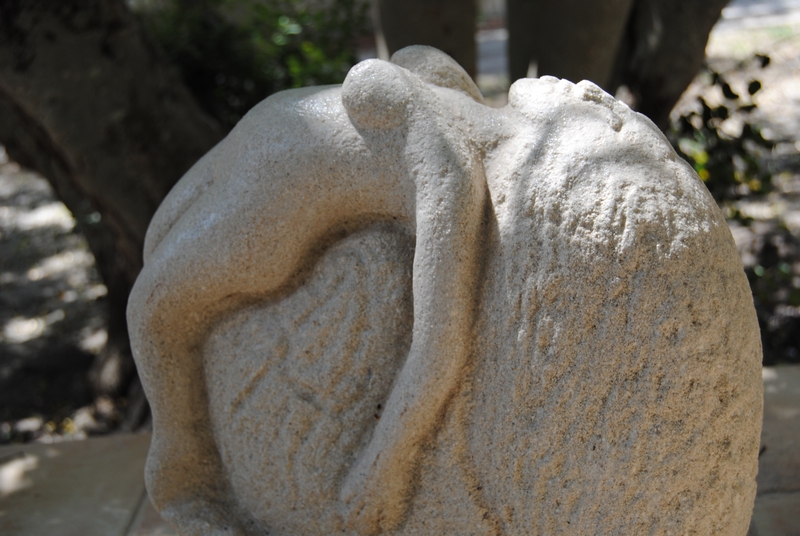 “Being guardians of the island means not only getting involved in environmental conservation, but also promoting the enhancement and protection of the traditions and ancient crafts of our region,” said Giuseppa Maria Catalano the school director of the Comprehensive Institute “Antonino Rallo”. 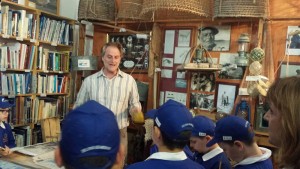 Together with the teachers and the Marevivo operators, the group was then accompanied on a tour of the Sea Museum by the ‘Here and There From the Sea” Association led by President Vito Vaccaro. 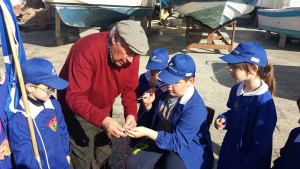 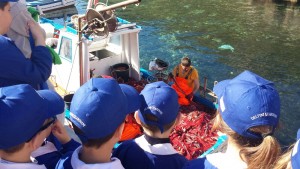 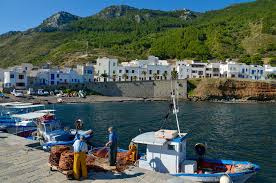 The history of fishing and fish processing were the topics covered during the tour inside the museum where important installations made with the help of the “Islands of Sicily” coastal action group are to be found. In fact, tablets and interactive 3D displays are available allowing children to “talk” to the old fishermen who show them the techniques of “sarcitura” (sewing) the fishing nets and weaving the cane for the production of “nasse ” (fishing pots).

In Marettimo the theme of ‘work in ancient times’ was tackled by students during ‘a day in the life of a fishermen’. They experimented first with traditional methods of practice following a fishing trip: stowing nets, organising the catch and selling it to tourists. The children had many questions regarding the techniques used and the types of fish caught. The fishermen told the young guardians stories of ancient fishing trips and anecdotes, while Marevivo operators addressed issues related to the sustainability of fisheries.

Finally, the Guardian Dolphins of Favignana and Marettimo travelled to each other’s island in order to share common emotions and experiences. In Favignana they explored Villa Margherita, a converted quarry with an underground garden, while in Marettimo a nature walk guided by Vito Vaccaro revealed the archaeological site of Roman houses. 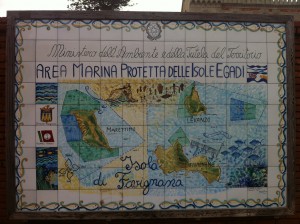 The initiative, which involves around 450 students from the Aeolian and Egadi islands, is sponsored by the Ministry for the Environment, the Parks Federation, the Aegadian Marine Protected Area, the municipality of Favignana and other towns on the Aeolian Islands.