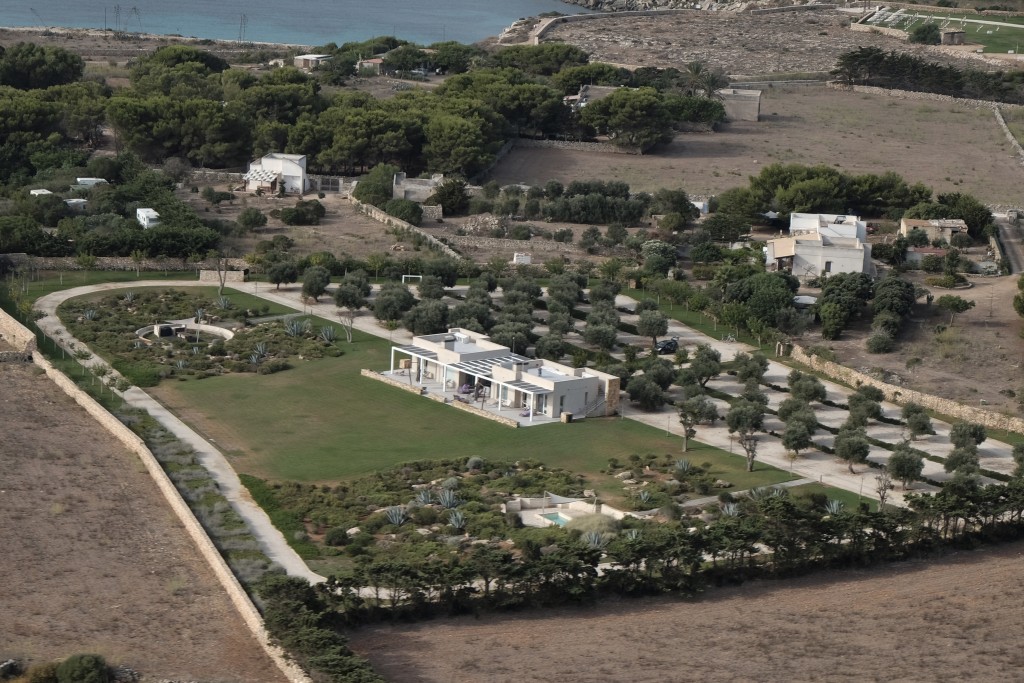 The Olive season and olive harvest on the island of Favignana occurs earlier in the year than the rest of Sicily, and earlier still than other more northern regions. Although Casa Faro Favignana is “newborn”, it has a beautiful Mediterranean garden, adorned by a hundred mature olive trees transplanted from the Mazzarese countryside and now bearing fruit. Despite the difficulties and initial efforts to get them to take root, almost all the trees survived the trauma of the transplant. One of the reasons the olive tree is deservedly the symbol of the Mediterranean is because it perfectly suits the climate and limestone soils and rocky areas, where there are fertile and permeable lands. 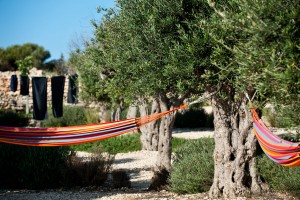 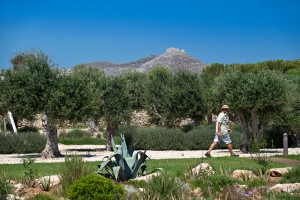 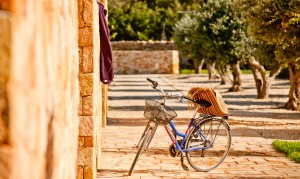 Sicilian olive cultivation has ancient roots. Originally found in the lands north east of the Caspian Sea, it is believed that the Phoenicians and the Mycenaeans introduced the plant to Sicily. Its history has had its ups and downs: the Romans encouraged the production, while the Arabs discouraged it. During the Norman domination the olive was again in favour, however it lost prestige during the Spanish reign only to enjoy a rebirth under Bourbon rule. Thus the tree in question is deservedly considered one of the symbols of Sicily’s culture. 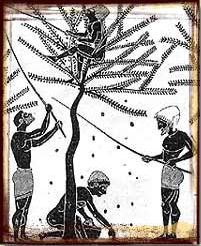 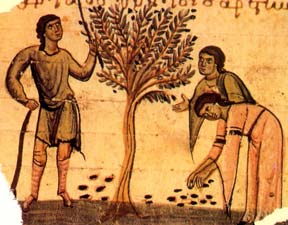 Although not a protagonist of the local Favignanese economy, the olive tree is very common in Favignana. Various species of olive trees are grown in Sicily, however in Casa Faro, the Nocellara from Belice prevails. This olive is known for the almost spherical shape of the fruit and the high percentage of pulp. While it is particularly suitable for consumption, it produces less oil but of superior quality than other species. 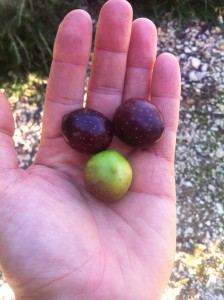 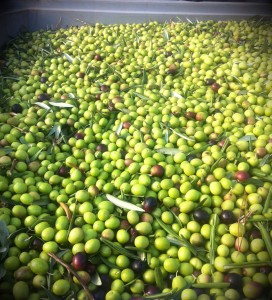 The olive tree bears fruit every second year. During the ‘lean’ first year the olive prepares itself in order to produce the following year. 2015 was our year of production and harvest, and it was certainly plentiful!